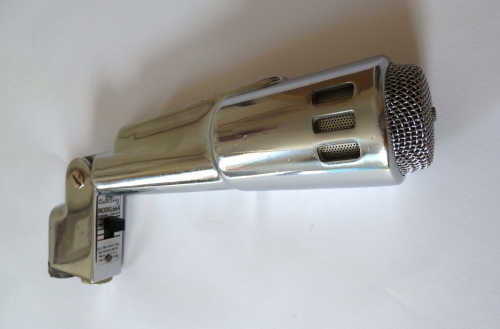 Manufactured in Buchanan Michigan it is possibly the coolest looking microphone ever made? It is so heavy and solid that it used to be said that if you didn’t want to use it to sing, you could always knock nails in with it ! Has appeared in many pop videos and on over 40 album covers. A single-element, dynamic mic, it was the first model to incorporate the company’s patented Variable-D design, which means that although it is a cardioid it has no proximity effect.  It is especially good on male singers with ‘boomy’  voices. One of the few vocal mics of this period that still sounds good on a modern PA.    Also…… here is a tip for fans of Heavy Rock and Metal…..Used in a bass drum close to the beater, along with an AKG D112  somewhat  further back, adds a very solid ‘smack’ ! 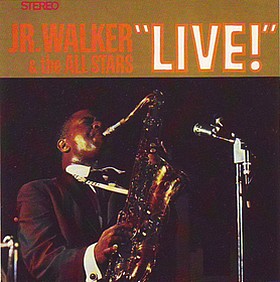 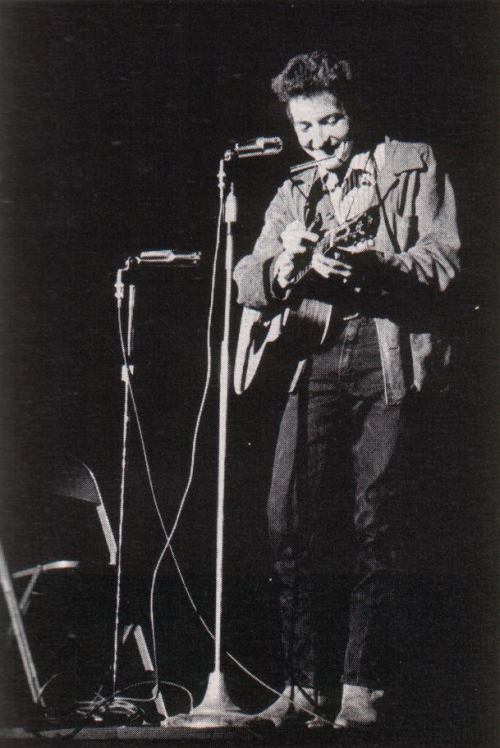 This entry was posted in Vintage Microphones. Bookmark the permalink.