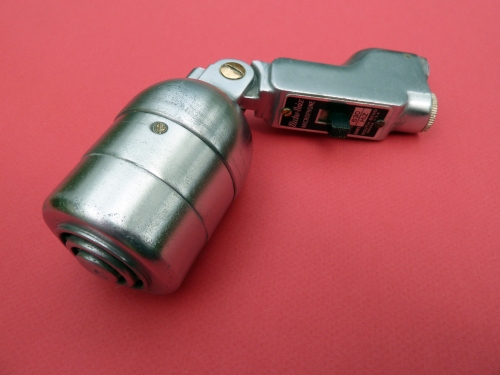 The EV630 is a solid, but elegant, workhorse microphone from the golden age of ‘reliable and made to last’! It was a versatile and popular product, remaining in the Electro-Voice catalogue for more than 25 years. Even now it has a certain vogue among radio hams, who value its vocal clarity, and blues harmonica players seeking out that elusive, fat, ‘Chicago’ sound!

This 1960s  EV630 Tech Spec  shows an impressively flat response from 60hz to around 10khz, which is due in part to its small size and rounded shape.

My EV630 is, I think, an early example. It was made at the original Sound Bend factory and the company name is in a type face not found on later models. It also has no serial number. 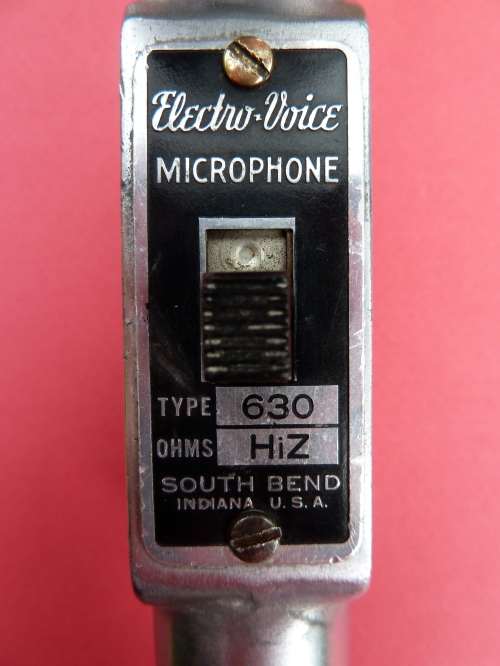 The internal wiring is black textile-covered, rubber-coated wire (not dissimilar to the stuff found in my 1930s Siemens!) 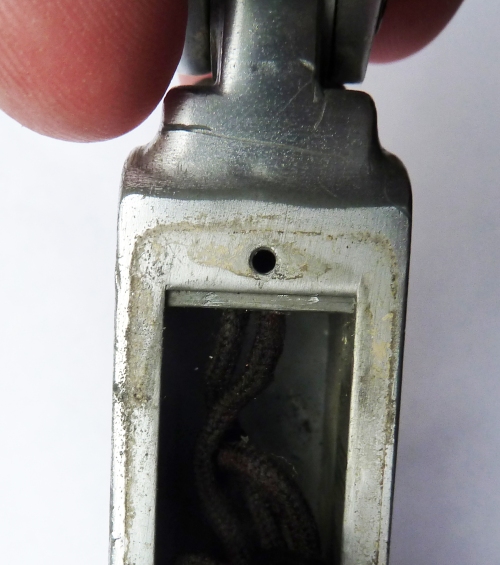 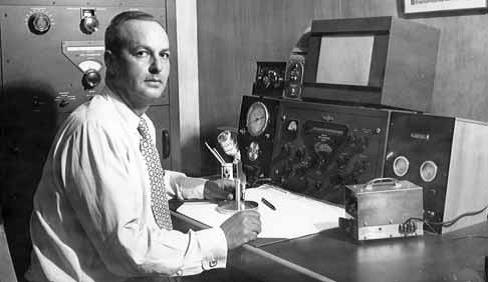